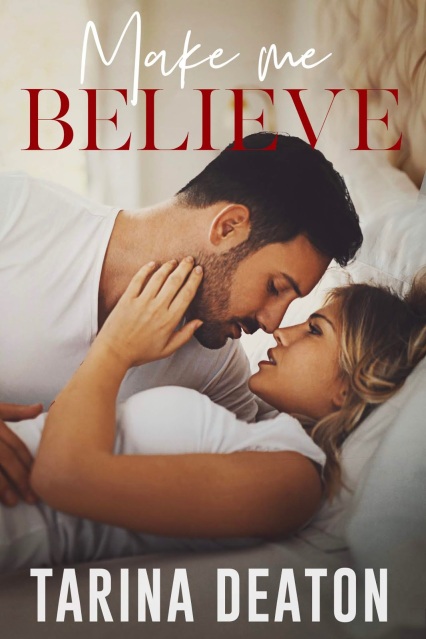 Blurb
It was always the two of them. Rowan and Luke. Luke and Rowan. Until it
wasn’t.
He walked out to follow his dreams. She eventually moved on without him
and learned to believe again in the possibility of happily ever after. Until
Luke walked back in—in a big, viral social media, way.
Luke learned dreams were hollow without someone to share them with. Now
he’ll do anything to make Rowan believe she is the most important thing in the
world to him—more important than the fame and the fans.
Jilted and gun-shy, Rowan isn’t sure she has it in her to trust again.
The bright lights of Music City create deep shadows where secrets and lies
thrive and believing in someone might be the hardest thing she’s ever had to
do.

Luke and Rowan were childhood best friends, high school and college sweethearts, and then they were nothing. Learning that Rowan was about to get married, Luke decided to make one final play for her and hope it worked. Rowan was heartbroken when she and Luke broke up, but several years later has moved on and is marrying Michael. Except suddenly she isn’t and her world has turned upside down.

I did like this book. Luke and Rowan should have never been apart to begin with. Now several years later they have a lot of baggage to work out. The characters in this book were great – Rowan’s friends, Luke’s sister, Rowan’s dad, Marla. I also liked that I knew several of the places mentioned in the book – it’s neat when “home” is used as a setting in a book I’m reading.

This book has just the right mix of drama, passion, conflict, and resolution. Not melodramatic and inflated conflicts, but realistic reactions and movie-worthy resolutions. Definitely a fun book to read. 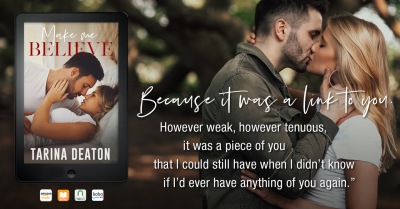 Excerpt
The minister glanced between them. In a low voice he asked, “Are you ready?”
“Yes,” they both said.
He raised his voice so the congregation could her him.
“Michael and Rowan, marriage is a promise between two people to love, trust,
and honor each other. It takes trust to know in your hearts you only want the
best for each other. It takes—”
A commotion at the back of the chapel stopped the minister from telling them what else it took.
“Sir, you can’t go in. There’s a wedding in progress!” She recognized their wedding planner Stephanie’s voice.
“I know. I’m here to stop it.”
Rowan’s heart thumped in her chest and her fingers tingled from the flow of adrenaline suddenly coursing through her. She squeezed her eyes closed. “Please God, no,” she whispered.

Tarina is an award winning author who has spent her entire life in and around the
military — first as a dependent and then as an enlisted Air Force Member. Her
debut novel, Stitched Up Heart, released in September 2016. She draws heavily
from her own military experience when crafting stories and characters.Tarina is still active duty and a single mom of six-year-old twins. She can be found in random places around the world while she tries to get her twins interested in “another castle”.  Her favorite hobby is sleep. She has delusions of retiring from the military and
being a stay-at-home mom.
Author Links
FACEBOOK PROFILE