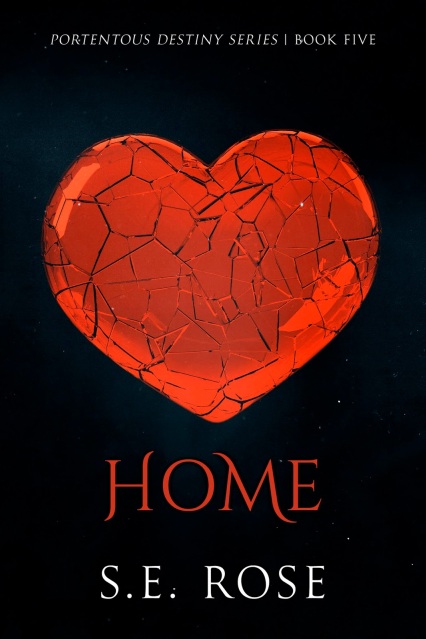 Blurb
He’s focused on his career and ready to take on his future. She’s doing
what she loves a million miles away from her past. And then their worlds
collide.
Nick Stevenson had it all until one drunk driver changed his whole life.
But now, he’s ready to put his past aside and focus on the present, until he
meets a woman that will change everything.
Melissa Burke has spent most of her life living in the shadows of a
sister who disappeared as a child. She moved halfway around the world to start
over in a career she loves. Then, a mysterious and sexy man shows up and alters
the course of her future.
Their lives are about to take a path neither ever saw coming. Their pasts
are about to intersect in a way they never imagined. Will their love survive
the darkness they thought was forever banished, or will that darkness follow
them home and destroy everything they hold dear?
ADD TO GOODREADS

Nick is a young engineer, starting his dream job just a few years out of college with a work trip to the Azores his first week. He meets Melissa at dinner one night, a marine biologist there studying dolphins. They end up having a whirlwind romance, that continues long distance once he returns to the US.

Complicating matters, however, is an old enemy from his family’s past who escaped from prison and now Nick and his entire family are in danger. This plot line seems to be the main one of the book. Being an exorbitantly wealthy family, though, all the family members are able to drop everything and go to various homes around the eastern seaboard.

What I liked: It was entertaining for the most part. Some parts were really good – Nick and Melissa, Nick and Lily’s relationship, the meaning of the title.

What I didn’t like: I don’t expect these types of books to be actually realistic, but there is a limit to my suspension of disbelief. In what I suppose is a summary of the first 4 books in this series (I haven’t read them), Nick gives us (the reader) a rundown of what has happened in his family since the death of his father several years ago:

My mom, who became an author, after my dad died in a car accident nearly twelve years ago now, met her current husband, Jack, when she went to Scotland almost four years ago. Jack, as it turned out, was involved in some crazy spy stuff, and my mom got wrapped up in it and nearly killed by some crazy Russian crime boss, Alexei. My sister, Lily, who was almost sold into the sex slave trade because of this, took some time off to travel in South America. That’s where she and Zoe met Lance and Cody. Lily ended up spending time in our birth city and found out our biological father had been involved in human trafficking and had actually worked with this crazy Russian dude. Cody, who was also working in the same city, ended up working with another man who had taken over the Russian guy’s slave trade after my mom killed him in Scotland. I know, this shit is crazy and complicated.
Anyhow, poor Zoe and Cody got sucked in because the crazy Middle Eastern dude, Mohammed, who was working with Cody tried to get a USB drive back that Cody apparently had by accident. Who the hell leaves info on a USB drive anymore? Well, this guy did, and he chased them all the way to China trying to get it back. Zoe nearly got killed, and Cody ended up killing Mohammed. Then, just when we thought our family had finished with this crazy international crime shit, my uncle Jesse got sucked in last year. He had the info from the USB drive because he is crazy awesome with computer software and was helping to decode the encryption on it. Mohammed’s brother, Saeed , tried to get it back and almost killed my uncle and his now wife , Vanessa, AKA the famous singer. Vanessa killed Saeed and the rest is family history. And that’s my family and our messed-up crazy few years. As it turns out , my stepdad, Jack, is actually a consultant of some type for the FBI or CIA or Interpol; honestly, I’m not really sure, and I don’t think I want to know.

Yeah. All that coincidence. And there’s more involving Melissa, too, but that could be a spoiler so I’ll leave that out. So much of this book is implausible. It almost reads like a movie, but not a good movie. More like one you watch on Netflix one day and then scratch your head wondering why.

Also, the prologue. In some books, the prologue is wonderful. In this case, however, it gives away too much. The events that happen could have been exciting if we didn’t know it was going to happen. Instead, the actual event in the book was a bit of a letdown because the prologue made it seem like more than it was.

Overall: It’s okay, but not great. 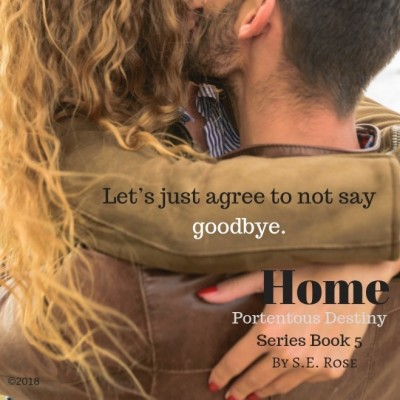 #2 Secrets is FREE for a limited time!
AMAZON US / UK / CA / AU
All free in Kindle Unlimited

Author Bio
S.E. Rose lives in the DMV.  And if you know what that means, then you know where
she lives.  She currently resides with her husband, two children, and always at least two cats and usually other random creatures her children decide they need.  While she works at a desk during the day, her evenings and weekends are devoted to writing and editing her romance novels.  She loves all things wine, coffee, tea, and dark chocolate; that’s right, dark chocolate. In her spare time, she enjoys photography, traveling, going to concerts, and reading.
Author Links
WEBSITE / FACEBOOK / FACEBOOK GROUP